Stetson Engineers served as consultant to the U.S. Department of Justice (DOJ) in the adjudication of the Gila River system in Arizona. Specifically, Stetson’s studies centered on the delineation of subflow of the San Pedro River, the first tributary basin to the Gila River to be adjudicated. This surface water adjudication does not include percolating groundwater present in the thicker and older alluvial fill deposits of the basin. It was Stetson’s task to provide evidence to the trial court that a portion of the underground waters of the Gila River system is directly connected to the surface flow and should thus be included in the adjudication. In addition, Stetson was directed to delineate those underground waters that are associated with surface flow. 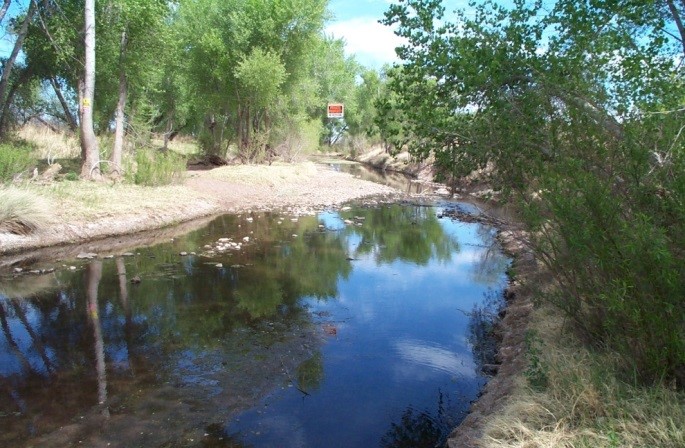 In 1987, Stetson presented evidence and testified on the interrelationships of basin (percolating) groundwater, subsurface flow (subflow) and surface flow in the San Pedro River basin. Following the trial court’s recognition in 1993 that subflow existed and was directly related to surface flow, Stetson conducted a study that established criteria to delineate subflow from percolating groundwater in the basin. The findings of that study were presented as evidence and testimony before the trial court. That testimony was followed by field investigations including test drilling, geophysical surveys and geologic field inspections. Based upon the results of the studies and field evidence, the trial court adopted Stetson’s position in preparing the State’s legal definition of subflow. The trial court’s finding were upheld by the Arizona Supreme Court.